My mum sent me this recipe for Gin and Tonic Cupcakes a while ago. I love cupcakes, but I don’t often eat them – the beautifully decorated ones you see at cupcake shops generally taste pretty bad, but mine are so much less attractive than the store-bought ones that it doesn't seem worth the effort to make them. But with four days off work, non-stop rain and a friend’s birthday lunch to go to, I had to give them a try. 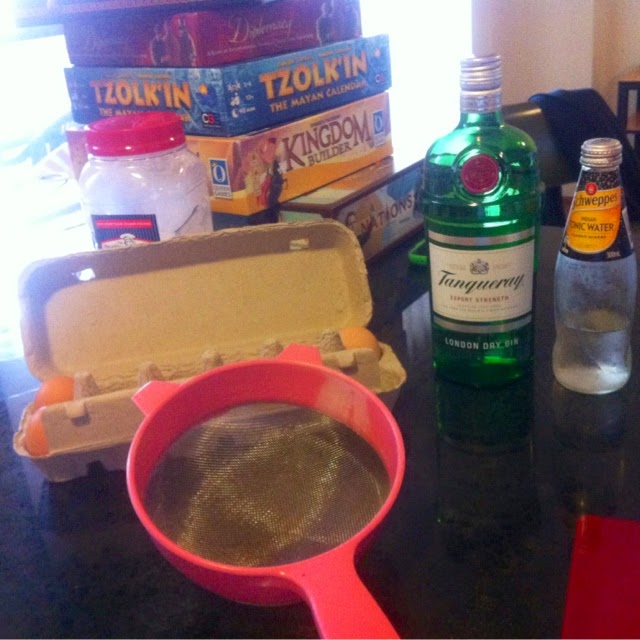 How good is my pink sieve? Don't mind the board games in the back.


SECRET TIP: I normally use a pate knife to ice cupcakes. It’s just like a tiny palette knife and gives much better result than using a butter knife.

But this time I wanted to make a bit more effort so for the first time in my life, I tried piping the icing on. I had a piping bag in a drawer, so I attached the fancy nozzle to it, then just held it over the cupcake and piped away. I found I got the best result by starting in the middle and spiraling out to the edges and then back toward the middle. I imagined it would be really hard but it’s actually super easy!! It was kind of hard on my hands, but the skill and coordination required is seriously minimal and each cupcake was iced in seconds. 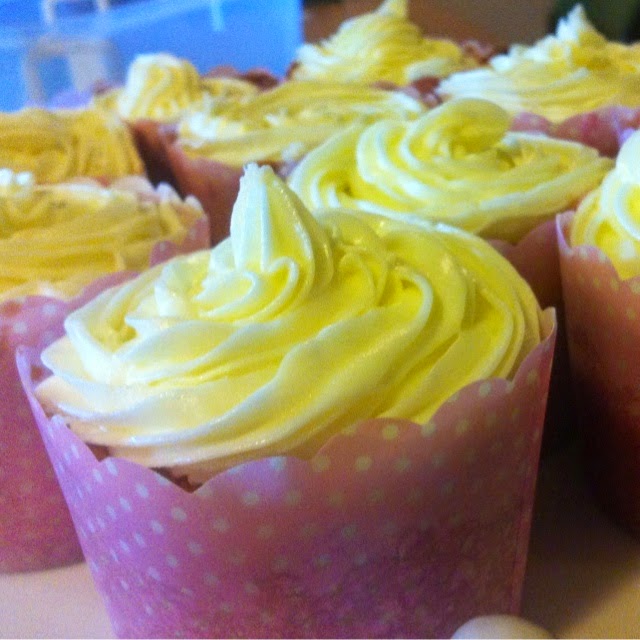 The cupcakes were a big hit with the girls, and also with the table next to us in the pub. This was the second time I’ve had random pub-goers admire my baking so if I ever go pro I know how I’ll be drumming up business. I was so proud of my new mad skills that I made a batch of vanilla cupcakes on Easter Sunday and topped them with some of the leftover icing to take to dinner at my mum's house.  I won't share the recipe as it wasn't a very good one, but I was still pretty pleased with the result. 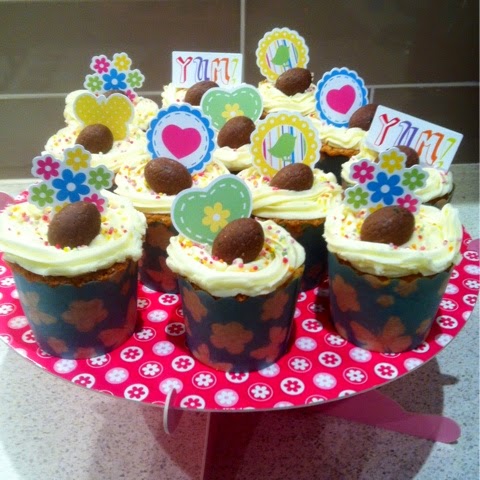 Posted by Expect Cowgirls circa 09:21

I'LL TUMBL FOR YA

WANNA BE MY BFF?

STUFF I BLOG ABOUT 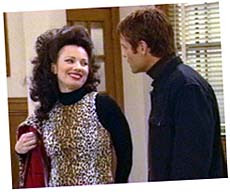 The Flashy Girl From Flushing 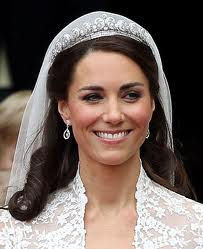 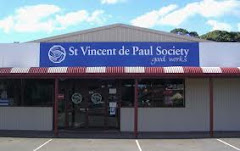 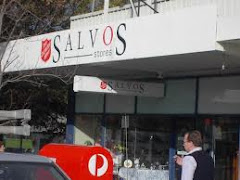 THE SEARCH FOR THE HOLY GRAIL 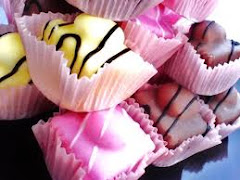 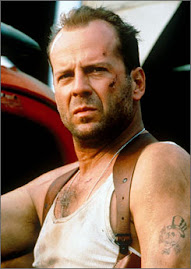 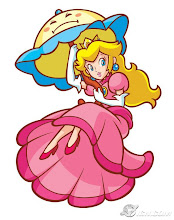 THE BEST THINGS I'VE EVER EATEN 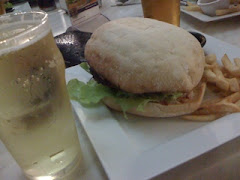 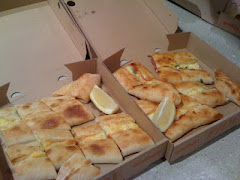 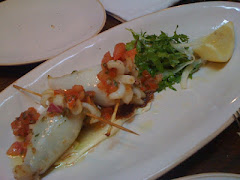 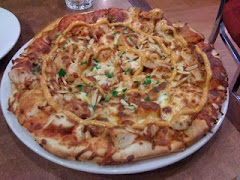 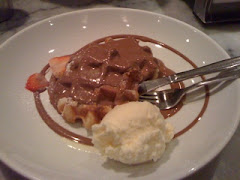 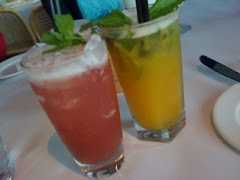 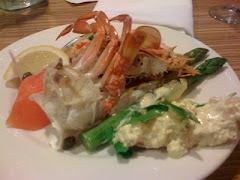